The Friends of Maylands Lakes (FOML) group was established by the local community in April 2016, following several years of steady decline in the water quality of the Lakes and inaction by the City of Bayswater to address increasingly severe outbreaks of blue green algae blooms.

When a severe algal bloom decimated the fish population in the lake system, a public meeting was held to discuss how to best persuade the City of Bayswater to respond to the health crisis facing the lakes and residents. It was agreed a community group would be more effective in lobbying the Council than individuals complaining to the City. Consequently, Geoff Trott was elected as Chair of the FOML.

The FOML is a registered Not for Profit organisation. No committee member receives remuneration or reimbursement of expenses for their work.  All funds raised go directly to projects that align with our Mission.

Believing that collaboration is more productive than confrontation, the FOML has established a close and mutually beneficial relationship with the City of Bayswater.  The Committee works closely with the relevant Officers within the City and our members attend Council meetings to lobby for action and funding for the lake’s remediation programme.   Responsibility for funding decisions and project management remain with the City.  However, the FOML is consulted and regularly provides community feedback to the City, as well as alerting it to urgent issues that need addressing.

While progress has been much slower than initially anticipated, significant projects have been funded and a number have already been implemented. 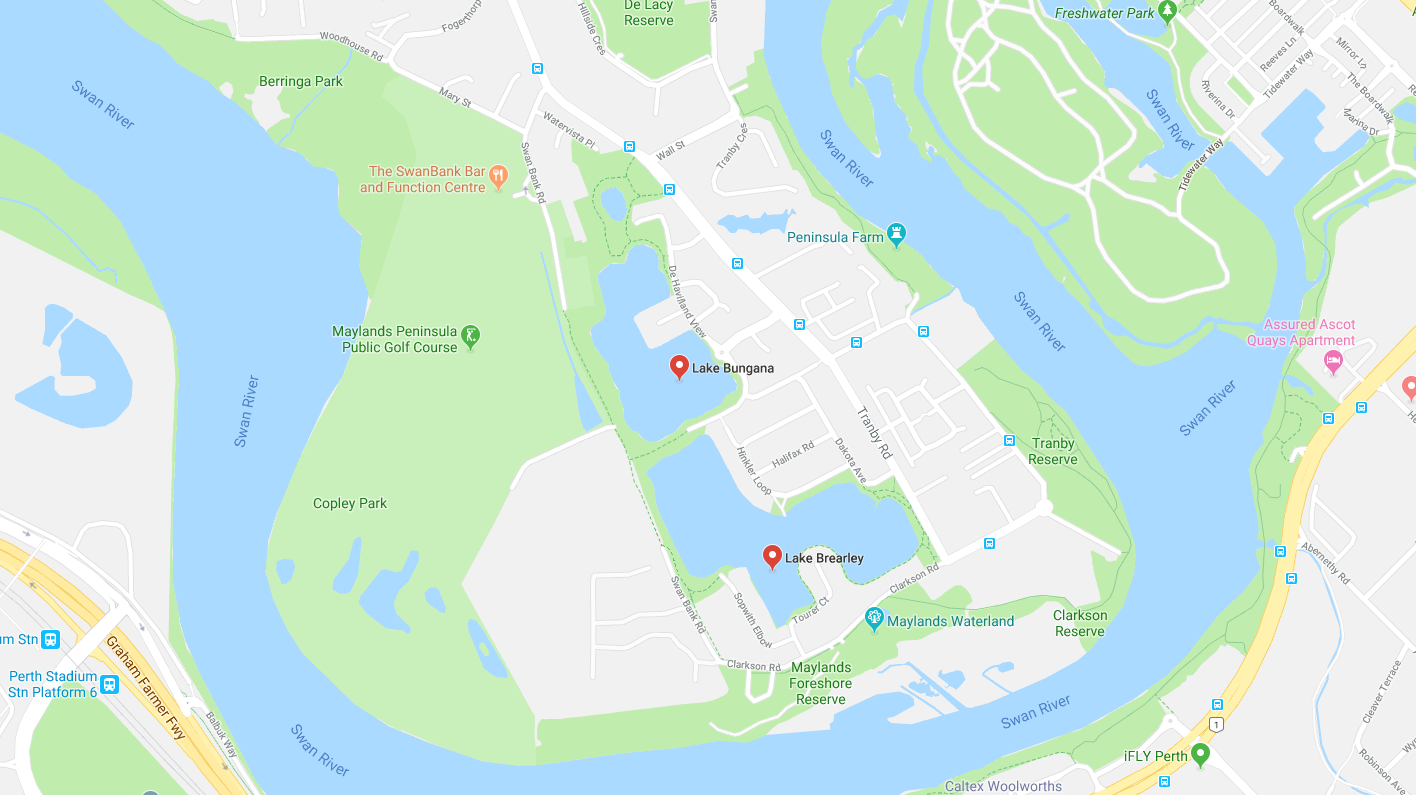